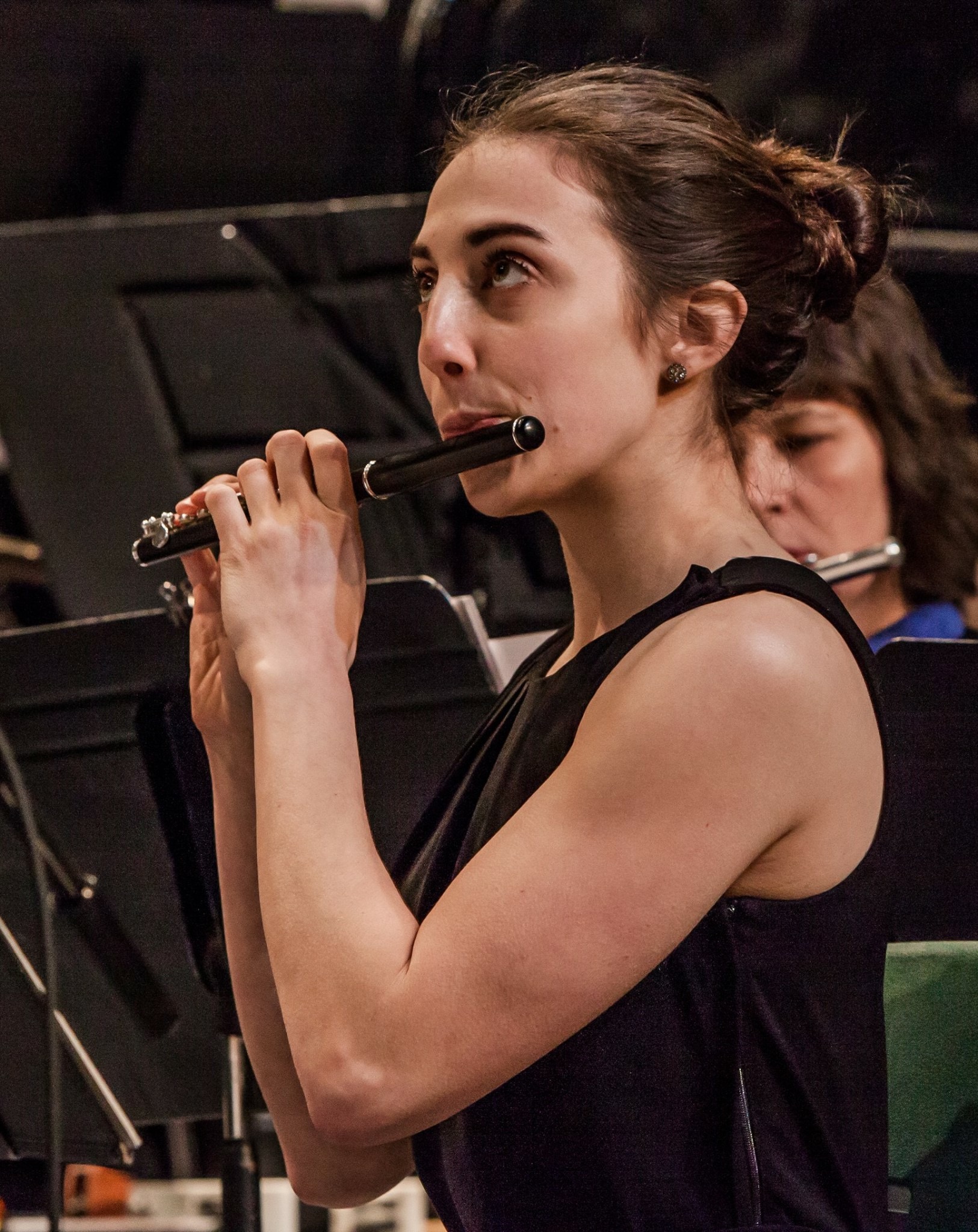 The Mandle Philharmonic presents “Saturday Night Ravel“, featuring some of the best known works of Maurice Ravel, a French composer of the Impressionist era.

Ravel’s Piano Concerto in G Major was written after he visited jazz clubs in Harlem and New Orleans. It is known for its inclusion of numerous jazz elements.

Mussgorsky composed Pictures at an Exhibition as a tribute to his friend Viktor Hartmann, the artist and architect, after visiting a memorial exhibit of his work. Each movement of the composition is his interpretation of one of Hartmann’s works. While Mussgorsky original work was written for piano, Mandle Phil will be performing Ravel’s orchestral derivation.

​Ravel’s most famous composition is his orchestral work Boléro. Originally written as a ballet, it will forever be synonymous with Torvill and Dean, and their gold medal-winning Olympic ice-skating performance.

​Mandle Philharmonic, Canada’s newest orchestra, is the initiative of Mandle Cheung, a tech entrepreneur who took up the baton at the age of 70. The self-taught conductor, leading an orchestra of world-class musicians, has created an upstart ensemble that forges a new space in orchestral music, through which he can express his lifelong enthusiasm, passion and support of music. The orchestra has a mission to support promising early career musicians and bring classical music to a wider audience within the community.
+ Google Calendar+ iCal Export